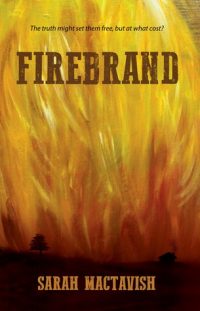 Firebrand by Sarah MacTavish is a historical fiction novel about slavery that is recommended for young adults and adults (8th grade and up).

Saoirse buried her older brother the day after they arrived in Texas. She blames herself for his death and so does her family. The only ones left who speak kindly to her are her cousin, Jack, and Abigail, the family’s loyal slave.

Saoirse and Jack want to free Abigail, but anti-slavery views are dangerous, especially after a series of fires destroys half the town. The slaves are suspected of plotting an insurrection.

Saoirse is determined to find out who actually started the fires, but every question puts her and her family in further danger.

Westleigh lives in the relative comfort and safety of Dove Hollow, Pennsylvania. His anti-slavery views, though not always popular with the people in town, are not a danger to him. That is, until he and his adoptive father take in a freedman as a favor. Westleigh overhears a conversation between his father and a long-time friend that makes him question what he knows about his past.

This is a fantastic story dealing with anger, guilt, and broken people searching for forgiveness. It handles the harsh realities of slavery in pre-Civil War United States with respect and fairness, without glorifying or dwelling on the ugly details.

The book forces the reader to ask the question, “What would I do in the face of injustice?” Recommended for young adults and adults (8th grade and up), especially those who love historical fiction, suspense-filled plots, and complex characters. 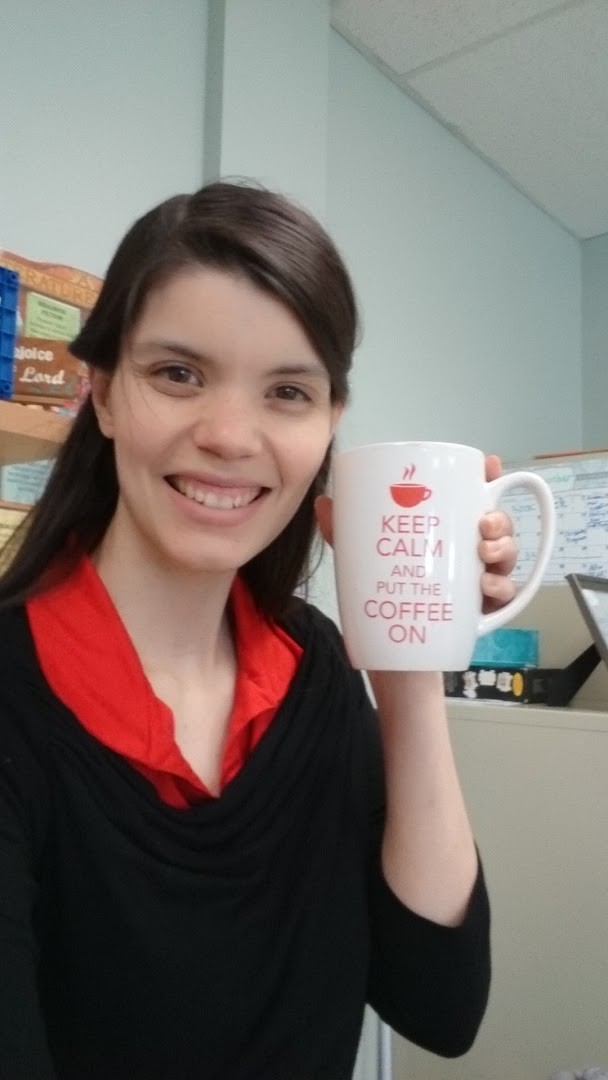 Jessica Dowell is a middle school teacher. She enjoys reading and promoting great stories, especially fantasy and historical fiction. She is a history buff, a movie aficionado, and a crochet queen. Jessica lives in Texas with her husband and writes stories of her own.